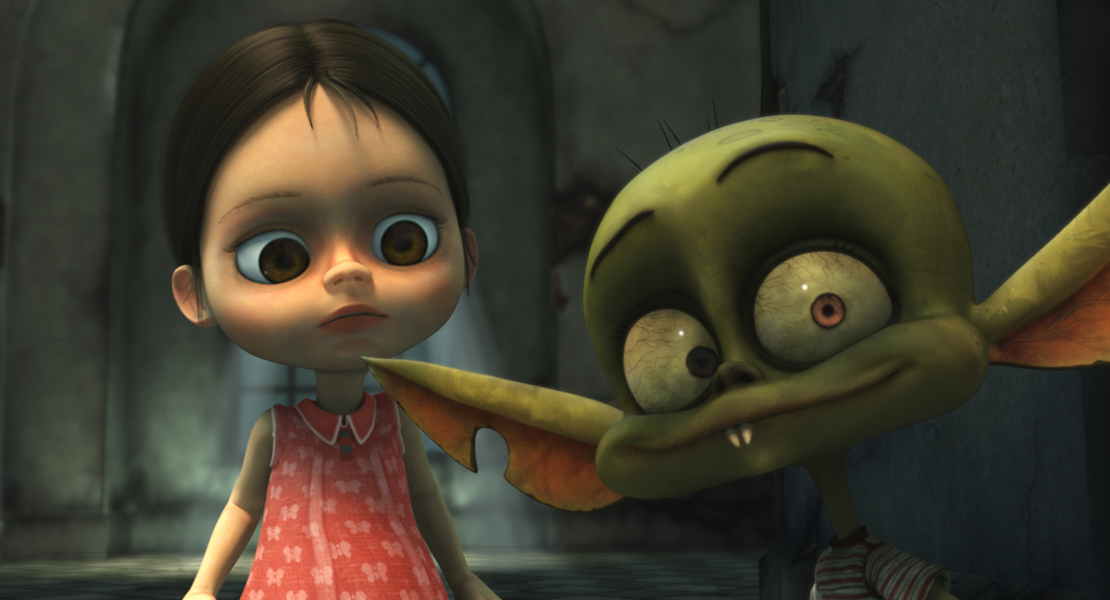 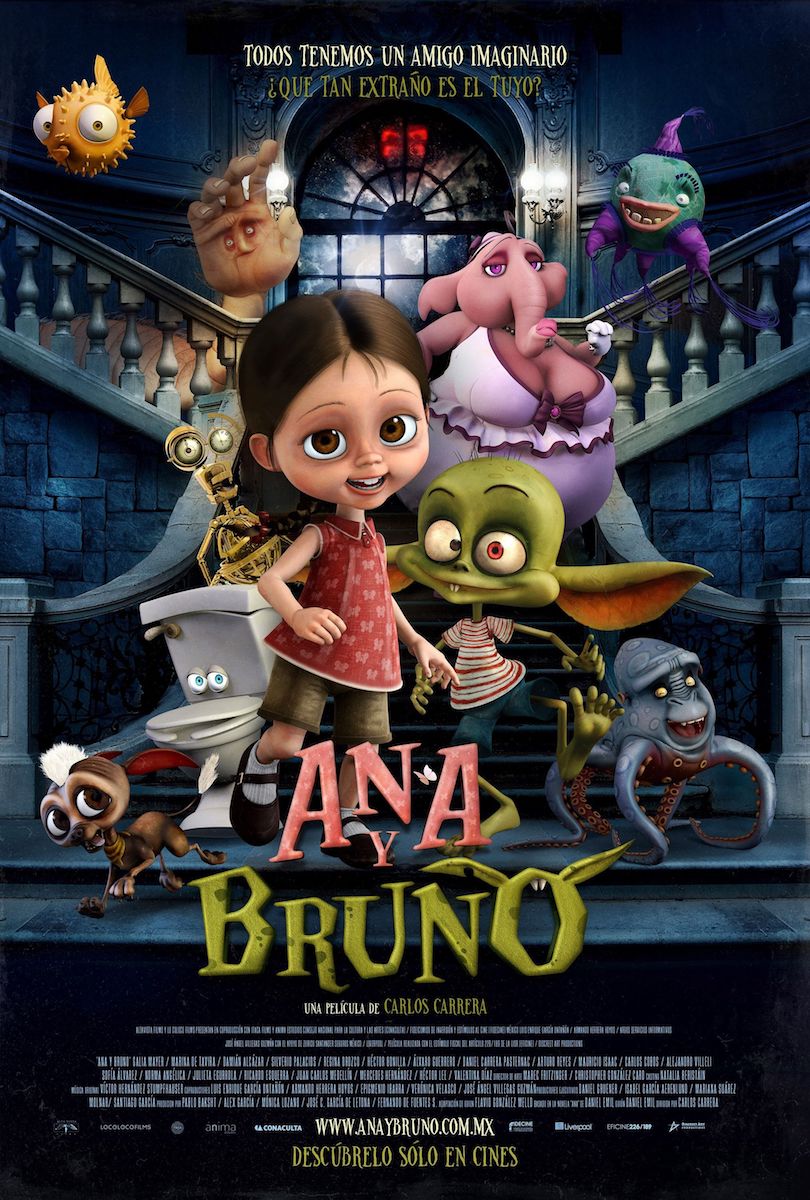 Ana arrives with her mother to an isolated place on the beach with the intention of resting and getting to know the sea. There, Ana meets a group of strange and funny fantastic beings. At the same time, Ana discovers that a terrible threat looms over her and her mother and she is forced to escape and go in search of her father.

Please note that this film is in Spanish with English subtitles.

Programmer Notes: Ana y Bruno was Mexico’s first-ever Oscar entry for “Best Animated Feature.” Unfortunately, the film was passed over in favor of larger productions, but we think it’s a gem not to be missed!

Though rated as suitable for children of all ages, the adventure is set in the 1940s and touches on mental health issues as it follows Ana, a young girl who befriends a pack of imaginary creatures elicited from the minds of patients at a psychiatric hospital. Ana’s mother who suffers from depression is one of them. Of those intangible friends, Bruno, a big-eared, green goblin-like entity, is Ana’s biggest ally in her search for her father. She must find him before a terrible procedure is practiced on her mother.