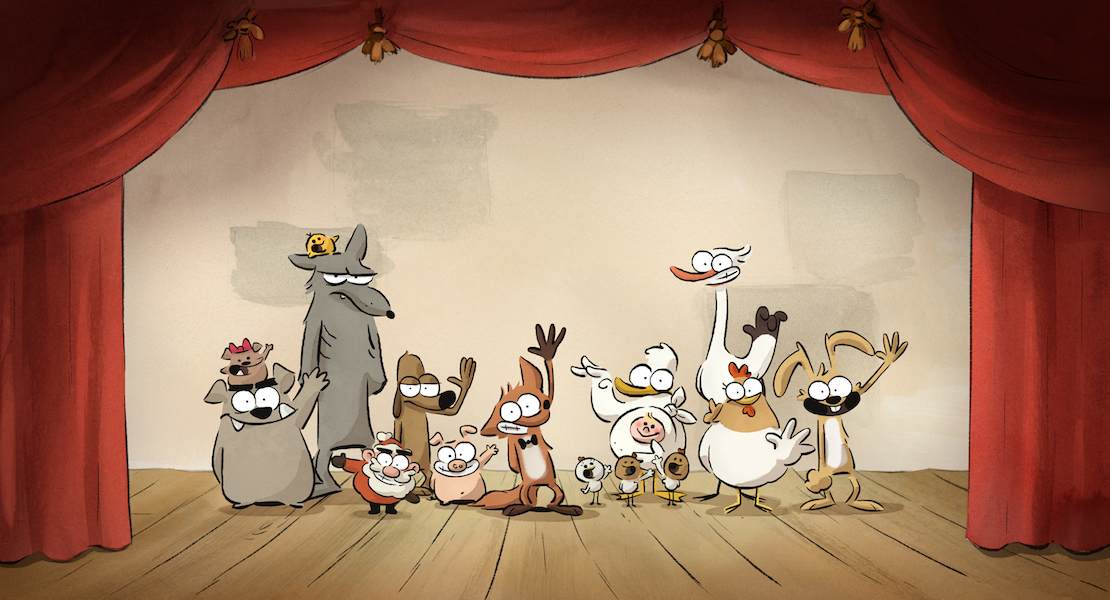 The Big Bad Fox and Other Tales

THE BIG BAD FOX AND OTHER TALES

On this country farm, a fun cast of funny and lovable barnyard animals get up to some crazy hijinks in this series of three shorts being shown for the first time in Pittsburgh! A fox mothers a family of chicks, a rabbit plays the stork, and a duck wants to be Santa Claus.

Two screenings will be dubbed in English. One will be in French with English subtitles.

Programmer Notes: We love The Big Bad Fox and Other Tales because it’s a hilarious and fun ride for audiences of all ages. It’s got some slap-stick humor for the kids and witty one-liners for the adults, so it’s a great time for everyone. We showed it for a press preview this spring and the entire theater was giggling!